The Podium is made made out of aluminum and is covered with 48 coats of linseed oil paint, dirt and insects

On June 2nd, 2012 I embarked on a 1200 km long walk from my studio in Sweden to an exhibition space in northern Norway. On the 48 day long walk, I brought a specially built museum podium that was coated with paint. Every morning during the walk I painted the podium anew with a coat of white linseed oil paint; this sticky paint attracted insects and dirt that eventually became stuck in it. On the following day the dirt and the insects were embedded in the surface with the new application of paint. When I reached my goal on July 19th, the podium was covered with 48 coats of paint. Each coat contains a variety of botanical and entomological data.

This project was first shown in the show OLW outside Mosjoen Norway, in 2012.
It was later included in  Ystad Art Museum’s show Trekking in Time in 2016. 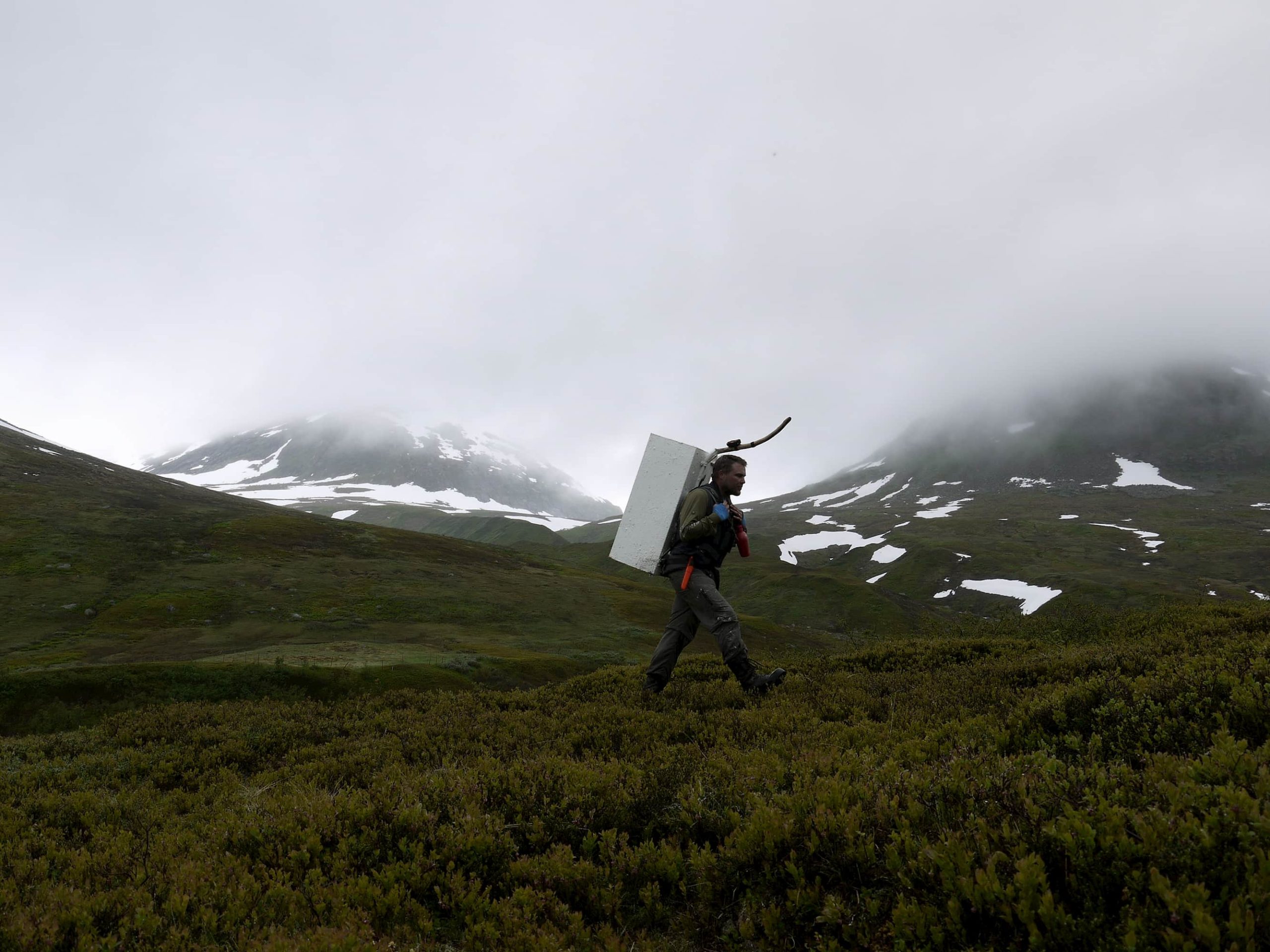 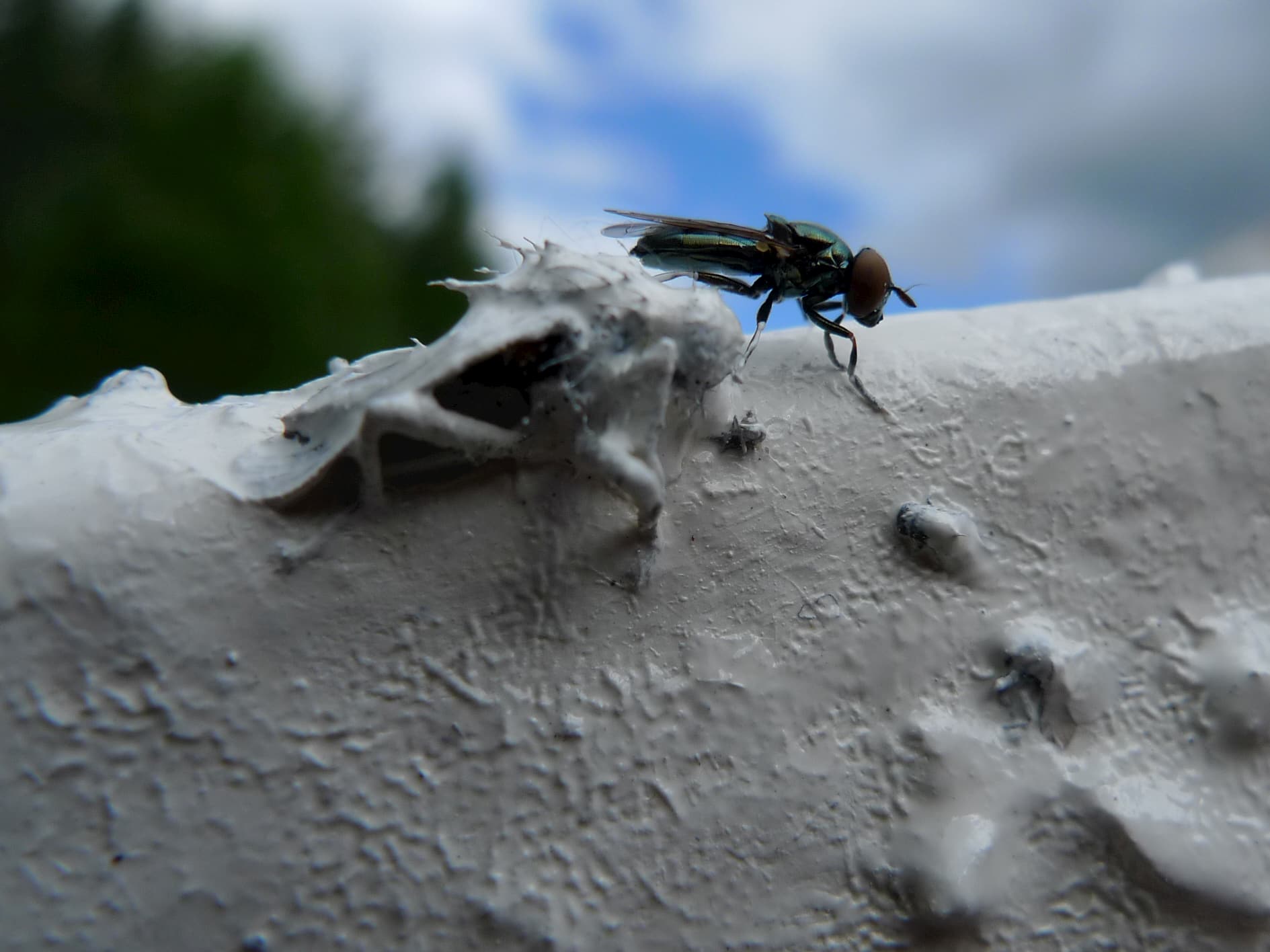 Insects stuck in the white paint on the podium ©Fredrik Strid 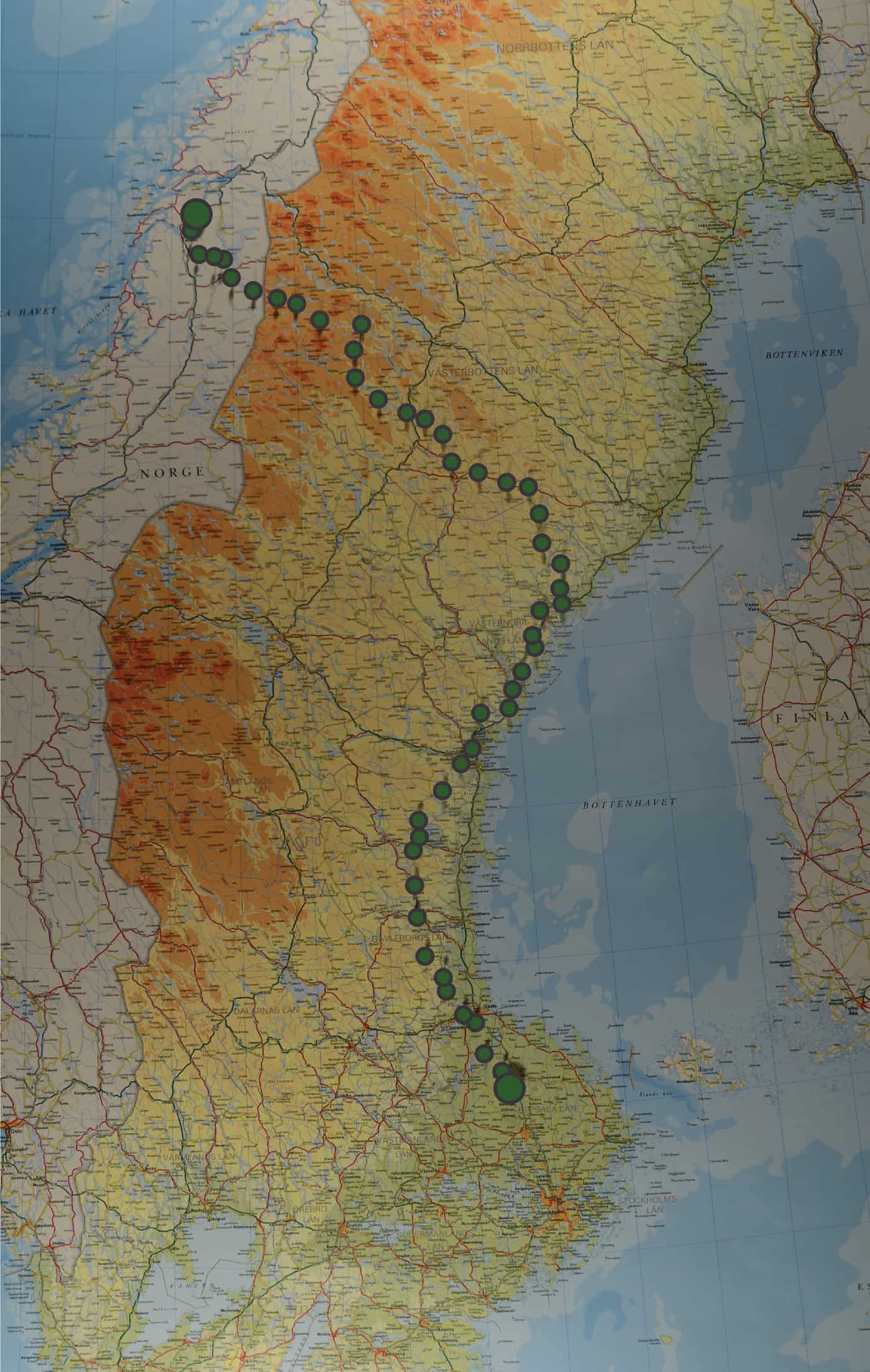 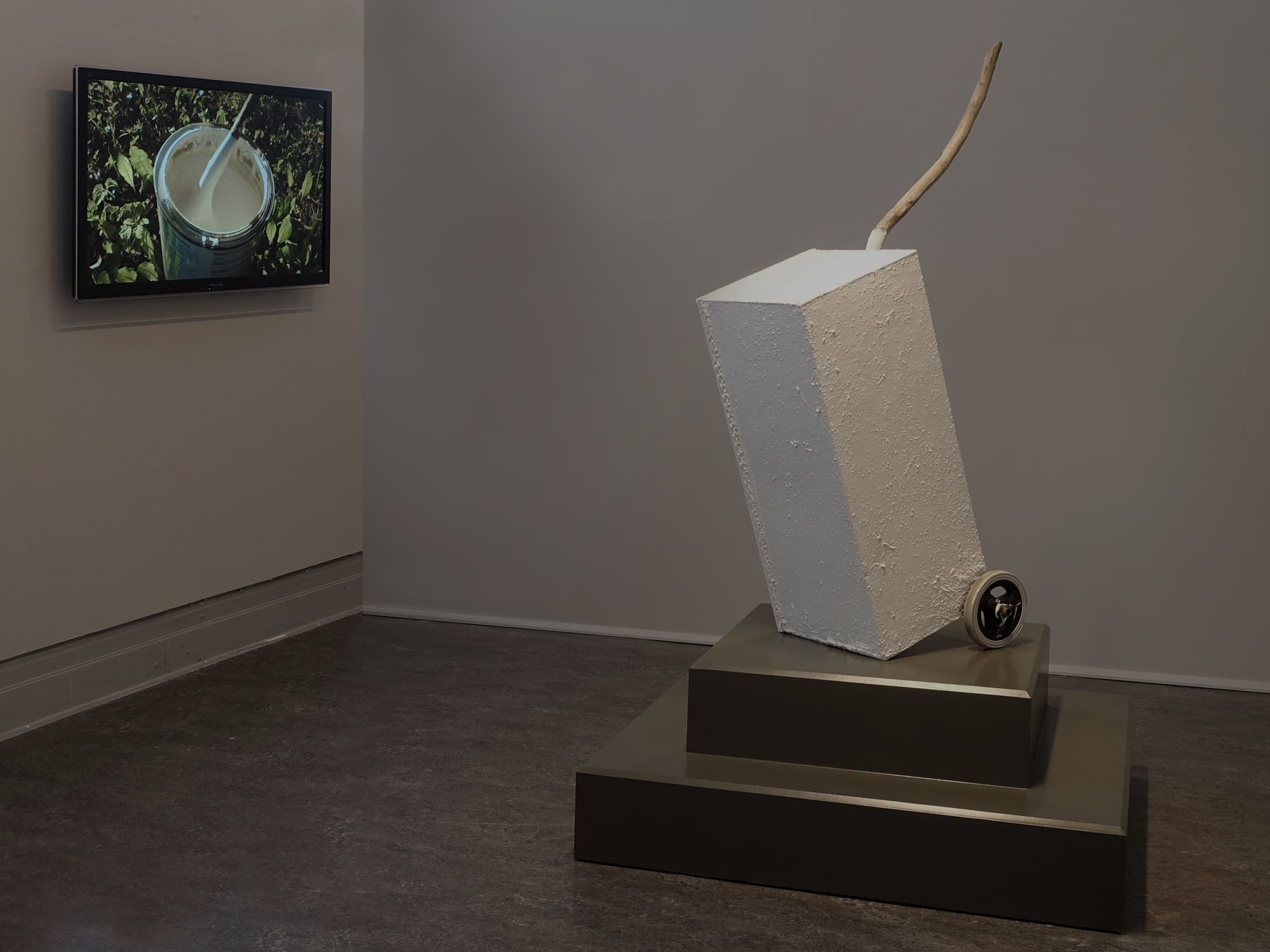 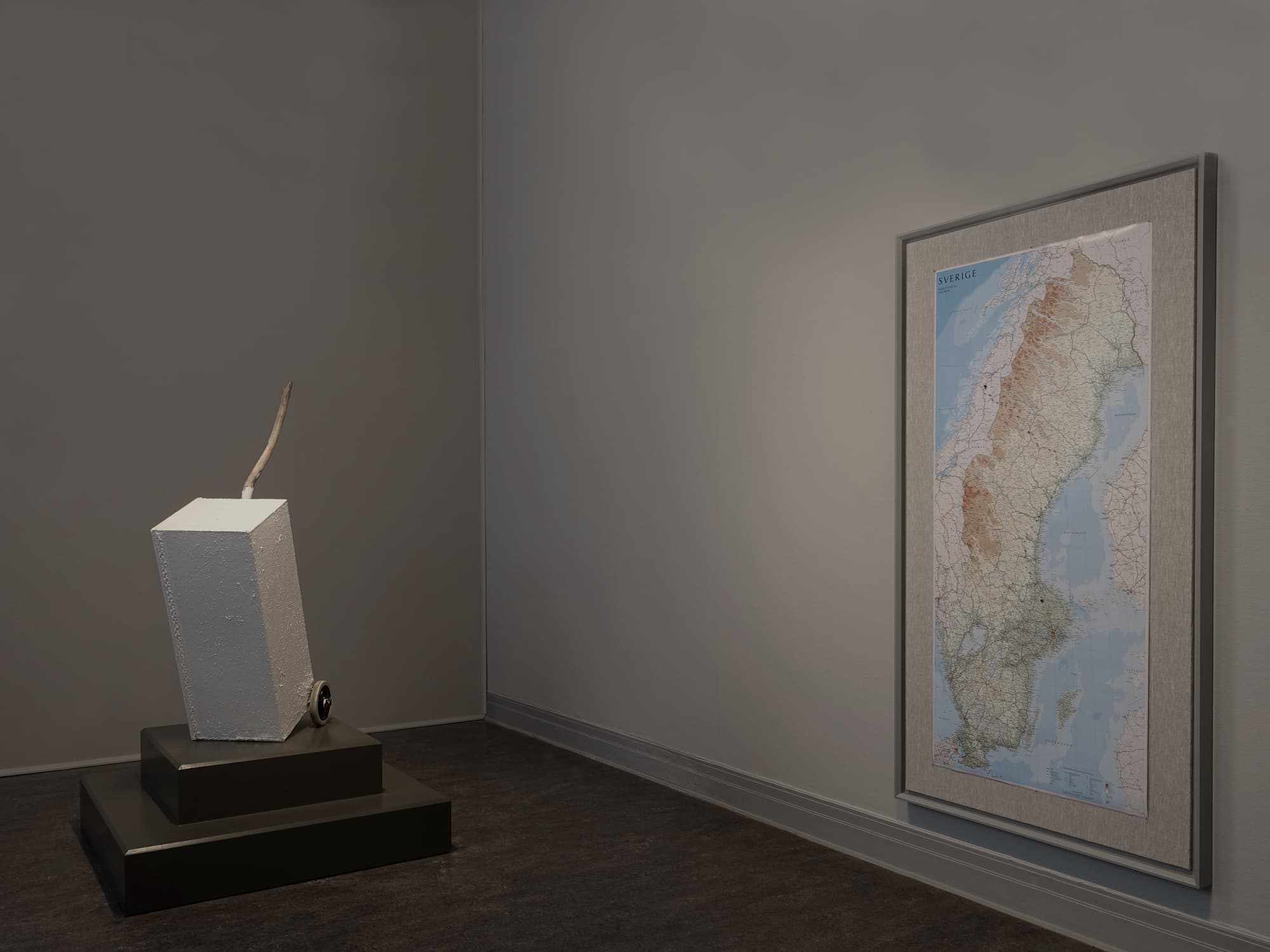 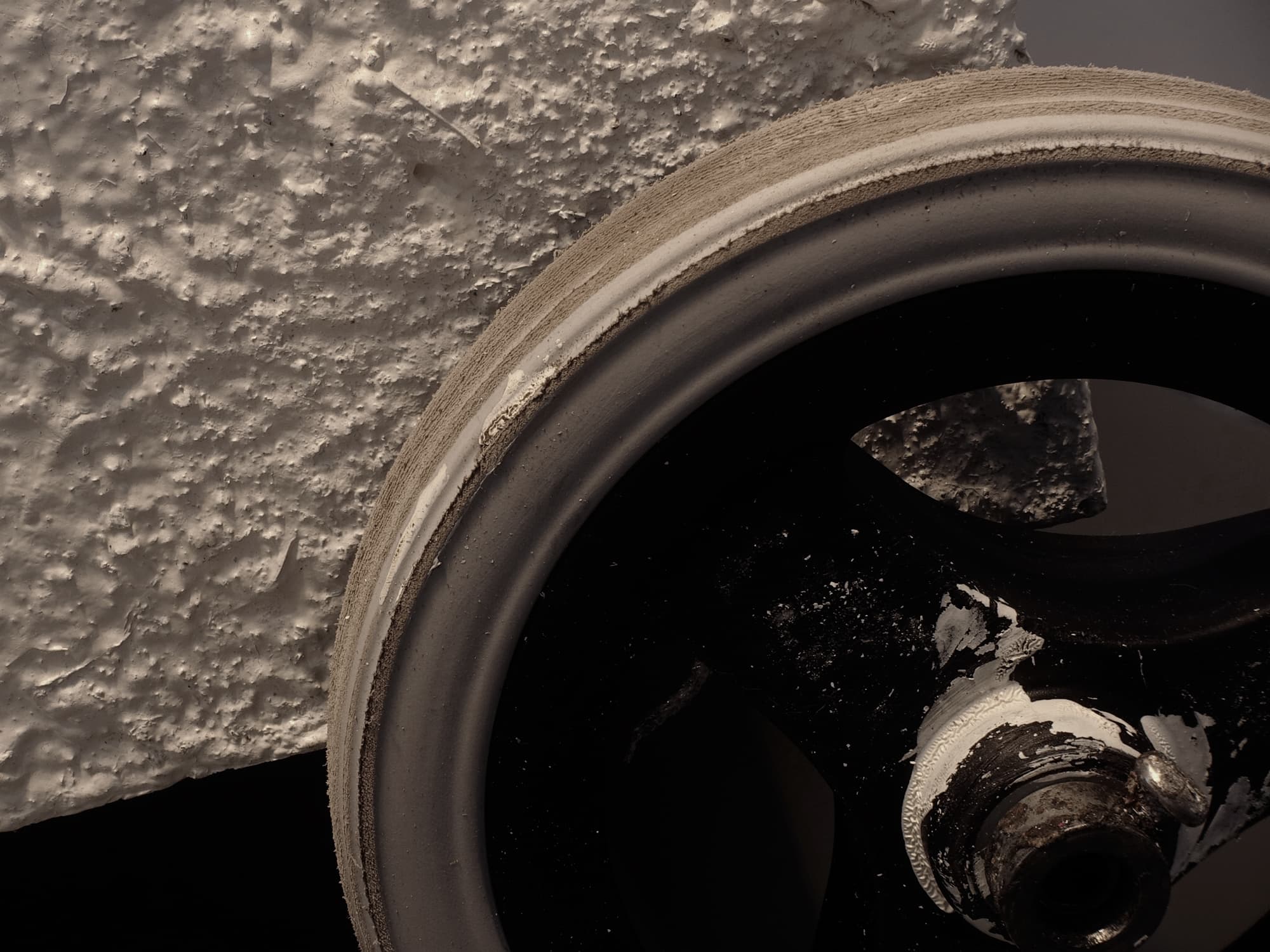 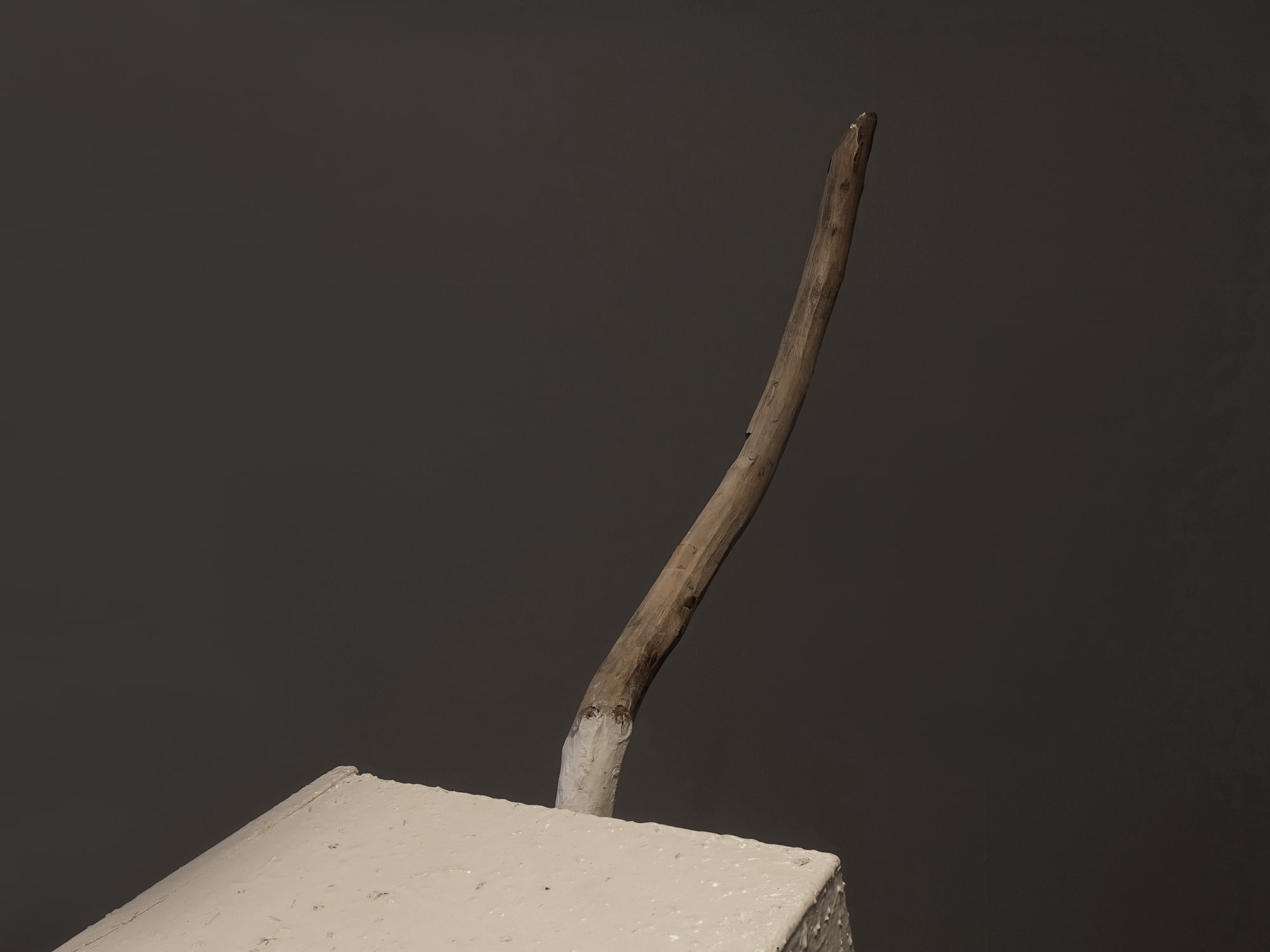 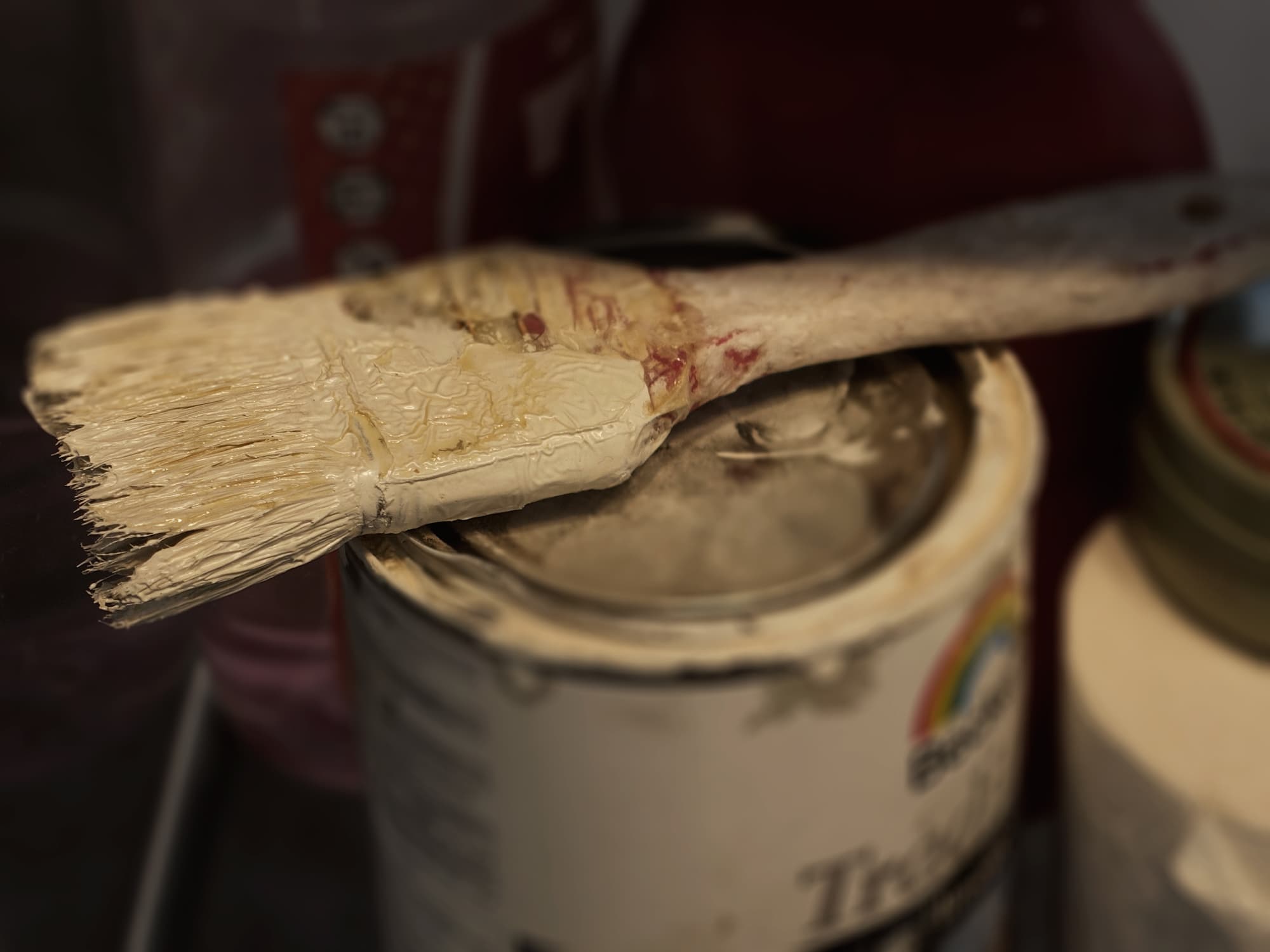 Installation view at Ystad Art Museum 2016, Detail, the brush that was used during the walk ©Fredrik Strid 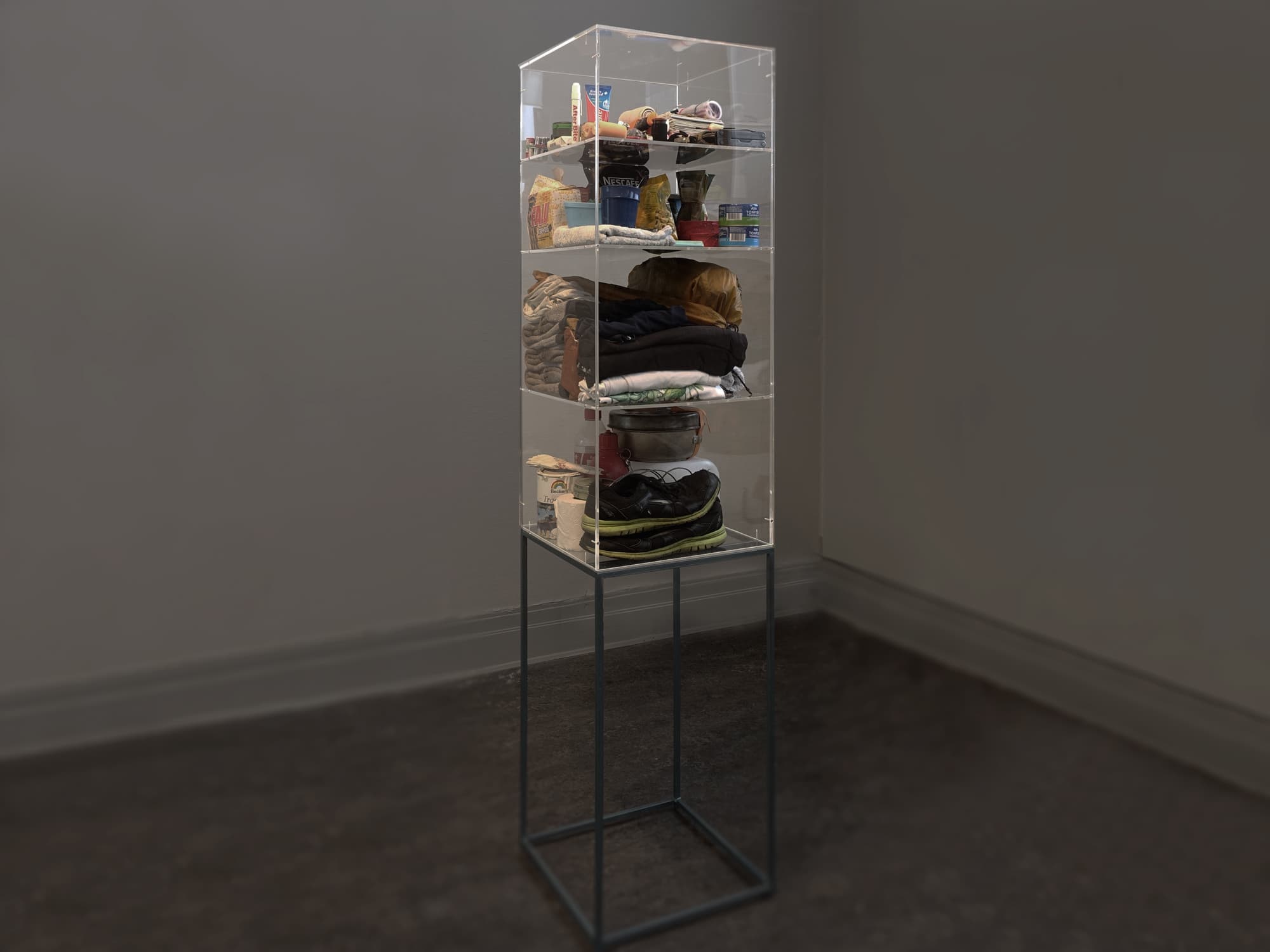 Installation view at Ystad Art Museum 2016, plexi glass display box for the inside of the podium that I carried during the walk ©Fredrik Strid